Analyze Consulting was founded in 2007 with the purpose to help businesses get to the bottom of and solve business inefficiencies. The cornerstone of this dream is a passion for quality business analysis and project management.

We are motivated and rewarded by helping businesses be more efficient and solve problems.

We believe that the best way for us to do this is to start with a deep and thorough understanding of the problem or opportunity. The discipline and insight that we apply to this enables us to be confident and truly objective about defining the best possible solution.

Our vision is to be the partner of choice in solving business challenges through the appropriate use of technology, process and people. Silicon Valley entrepreneur, author and pioneer of the Lean Startup movement, Eric Ries, defines a Minimum Viable Product (MVP) as “the version of a new product which allows a team to collect the maximum amount of validated learning about customers with the least effort”.

In product development, a MVP is seen as a product with just enough features to gather learning which can then support the product’s ongoing development.

It has become a popular approach for its ability to reduce product build cost & associated risk. This is because it allows you to test assumptions early on and in an iterative way.

Imagine for example you spent the last 2 years building what you thought was going to be the next big thing. During these 2 years various assumptions would have been made about your customers and how they will be using your product. Now, come launch day, nobody’s buying. But why? It almost always comes down to incorrect assumptions which end up becoming a true product killer.

With an MVP you’re able to get something to market much quicker which in turn allows you to start testing and learning before further money is invested. It is important, however, to understand that a MVP is not just a product with fewer features. It’s whatever you can present to customers to convey your idea while also testing a predetermined set of feature or usage assumptions.

The basic process comes down to 3 steps: build, measure and learn. These 3 steps are then repeated again and again, each time with a clearer understanding of what changes or additions will bring you closer to that final product which will truly fulfil your customer needs.

When organisations are presented with the MVP approach for the first time, two questions usually crop up:

A prototype is a model which is typically presented to a small group of people to prove viability of a planned product. It’s usually a throw away piece of work not intended for deployment to customers.

A MVP on the other hand is the first version of a product that’s fit for release.

While these methods still have their place for collecting customer data, they don’t quite match up to a MVP’s ability to get real insights from customers actually using your product.

Of course, a MVP approach is not the only approach to product development, and your company may prefer to go a more traditional route. All we’re saying is that we’ve seen how it has assisted businesses in achieving a higher product hit rate with less money spent.

The key is to ask yourself: What are the core functions that we need to build in order to prove this solution? If you go into product design with this hat on, you’ll save a lot of time and money by not focusing on non-essential items that can be added and tested at a later stage.

Would you like to connect with us to discuss a business problem you need assistance with?

Get in touch with us today if you ae looking for the expertise of a niche management consulting firm.
Give us your biggest challenge! 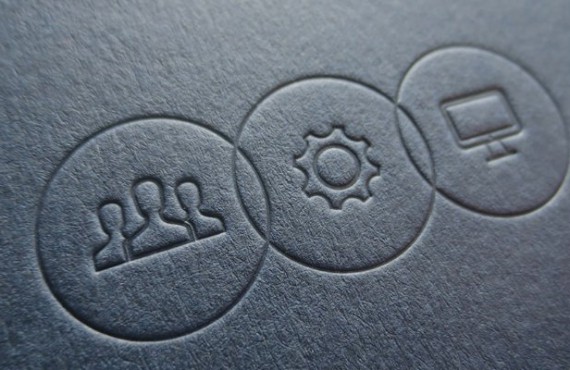 People, process & technology – why is it important to consider all 3?

Popularised back in the late 90s by American cryptographer, computer security & privacy specialist and writer, Bruce Schneier, the concept... 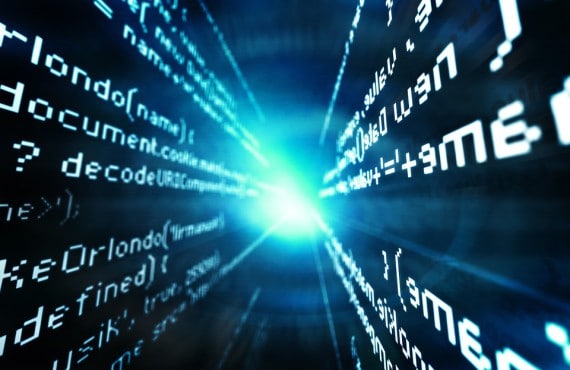 Why a technology agnostic approach is important

Following a technology agnostic approach means that as a business you are unbiased towards the use of any specific technologies...

Our top 10 reasons why projects fail

As project and analysis consultants to a wide range of South African companies, we’ve seen our fair share of project struggles.... Effective business problem solving – how is it achieved?

Every problem is unique, this is true, but problem solving doesn’t have to be a guessing game. Effective business problem...

Founder and CEO of Analyze Consulting